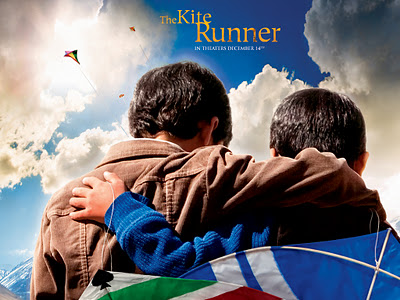 Assef   bully who joins the Taliban; a sociopath

Dr. Armand Faruqi  surgeon who treats Amir after being beaten by Assef

Raymond Andrews    official at the U.S. Embassy in Pakistan

Sharif    Soraya’s uncle; instrumental in helping to get Sohrab into the United States

Sohrab   Hassan and Farzana's son; Rahim Khan uses him to lure Amir back to the Middle East

Zaman   director of the orphanage in Kabul

Immigrant experience and the American Dream

Living up to parents’ expectations

Khaled Hosseini on Criticism of His Works