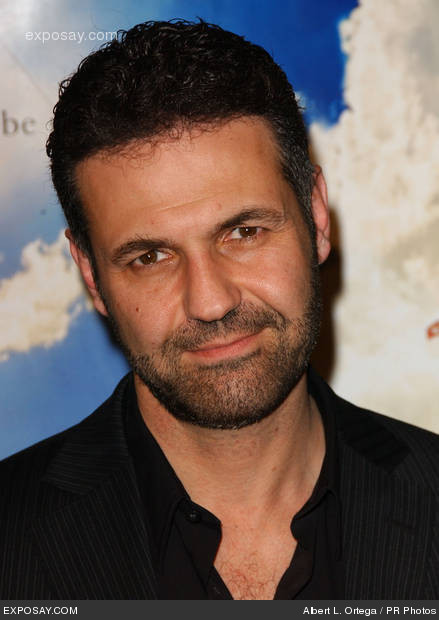 Father a diplomat with the Afghan Foreign Ministry; mother a teacher teaching Farsi and history

Moved to Paris in 1976 where father was posted; while there Soviets invaded  Afghanistan (Saur Revolution)

Graduated from high school in 1984

Earned bachelor's degree in Biology at Santa Clara University in 1988

Completed residency at Cedars-Sinai Hospital in Los Angeles;  practicing internist between 1996 and 2004.

Published The Kite Runner in 2003

Named a goodwill envoy to UNHCR, the United Nations Refugee Agency in 2006

Married and lives in California with his wife, Roya, and their two children

Khaled Hosseini on Becoming a Writer

The Academy of Achievement, founded by Brian B. Reynolds, brings young people into direct personal contact with the real-life heroes.  Khaled Hosseini was inducted into thie "Museum of Living History" in 2008.

an independent magazine that focuses on the arts, culture and politics of Afghans.