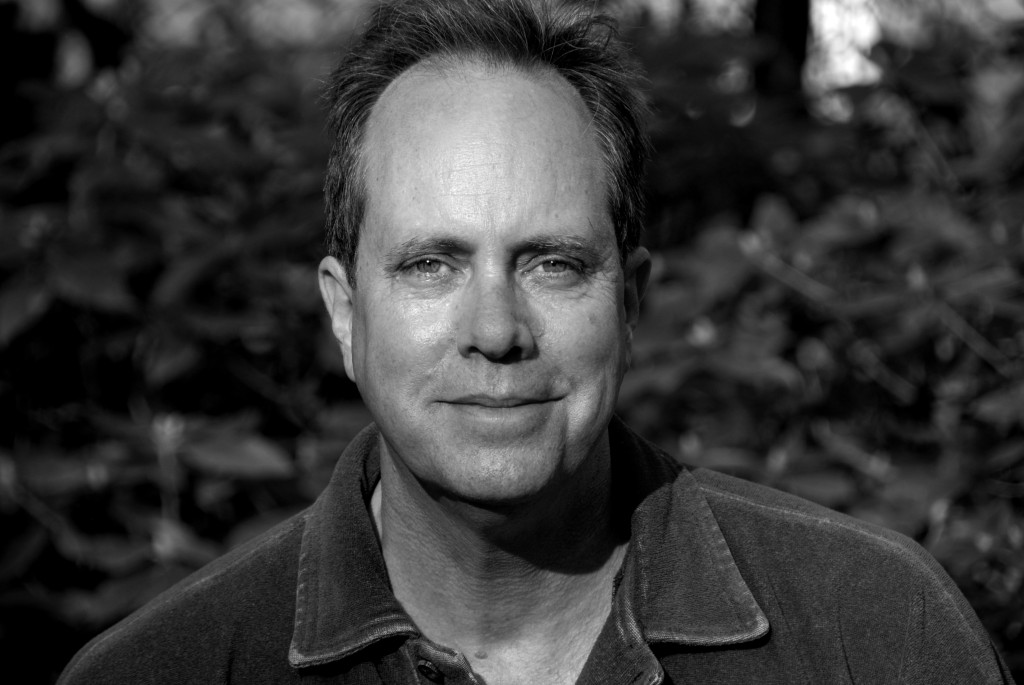 Jay Allison is one of public radio's most honored producers. He has produced hundreds of nationally broadcast documentaries and features for radio and television. His work has earned him the duPont-Columbia and five Peabody Awards, and he was the 1996 recipient of the Corporation for Public Broadcasting's Edward R. Murrow Award for outstanding contributions to public radio, the industry's highest honor. He was the curator and producer of This I Believe on NPR and he produces The Moth Radio Hour. Before his career in broadcasting, Jay was a theater director in Washington, D.C. He is also the founder of the public radio stations for Martha's Vineyard, Nantucket, and Cape Cod where he lives. 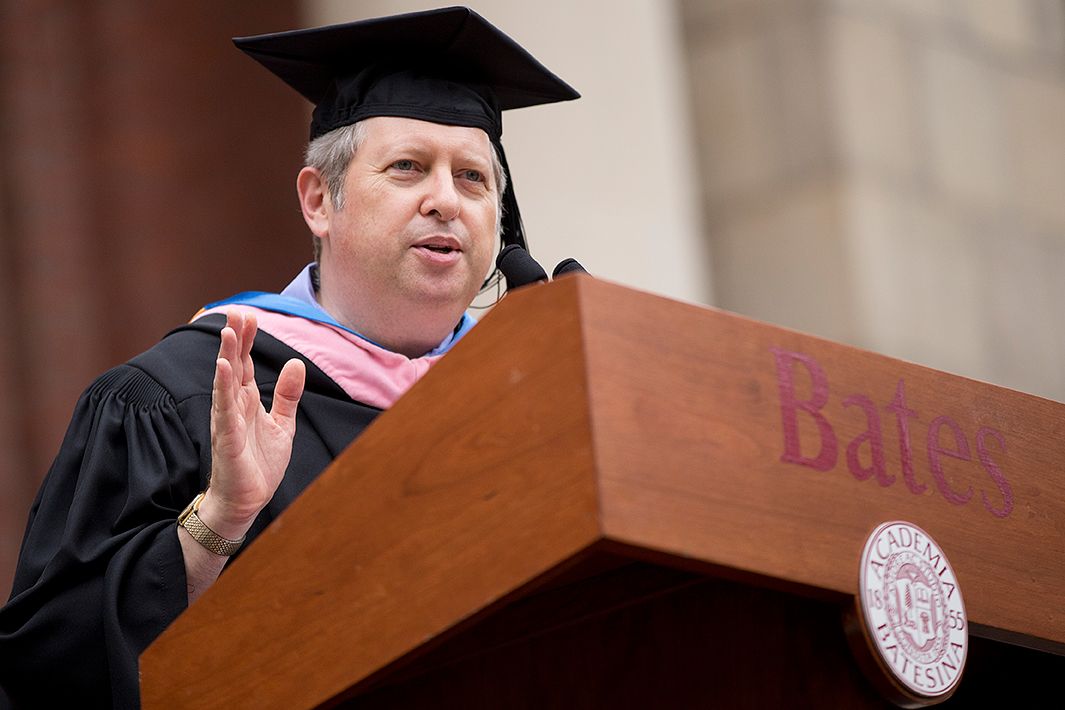 Dan Gediman is the executive producer of This I Believe. His work has been heard on All Things Considered, Morning Edition, Fresh Air, Marketplace, Jazz Profiles, and This American Life. He has won many of public broadcasting's most prestigious awards, including the duPont-Columbia Award.