This guide segues to information that may be useful to educators as well as students. Please feel free to make recommendations. 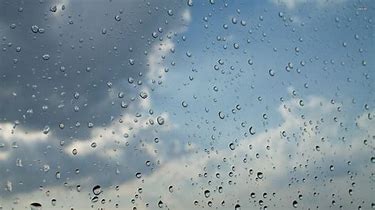 A pervasive stickiness was in the air that wrapped and twisted around our lives the way a Dali painting portrayed time. The scent of rain was in the air-the fresh delight of ozone and nearby grasses. The smell, coupled with the languor of  our body, could only mean one thing- the rainy season had arrived.  Most rainy afternoons we hoped that no one would come for us as this allowed us to take off our shoes and wander through the puddles and the chill of the rain. We, most times, relished the feeling of the cold droplets on our bodies. There were times, however, when the skies were gravid and angry and the rain was hard and pelting. We were under fire and wondered our best means of escape.   Pauline and I would argue the point of running.  I believed that we would spend less time in the rain and she would counter-argue that we would still take fire just more rapidly and quickly become soaked.

What is your take?

Answer is in the LibGuide. Happy Hunting.

To Schedule an Appointment

Library Resources--Calculators may be checked out for the semester with your Panthercard.

We also have several of the math textbooks on reserve. Just ask us.